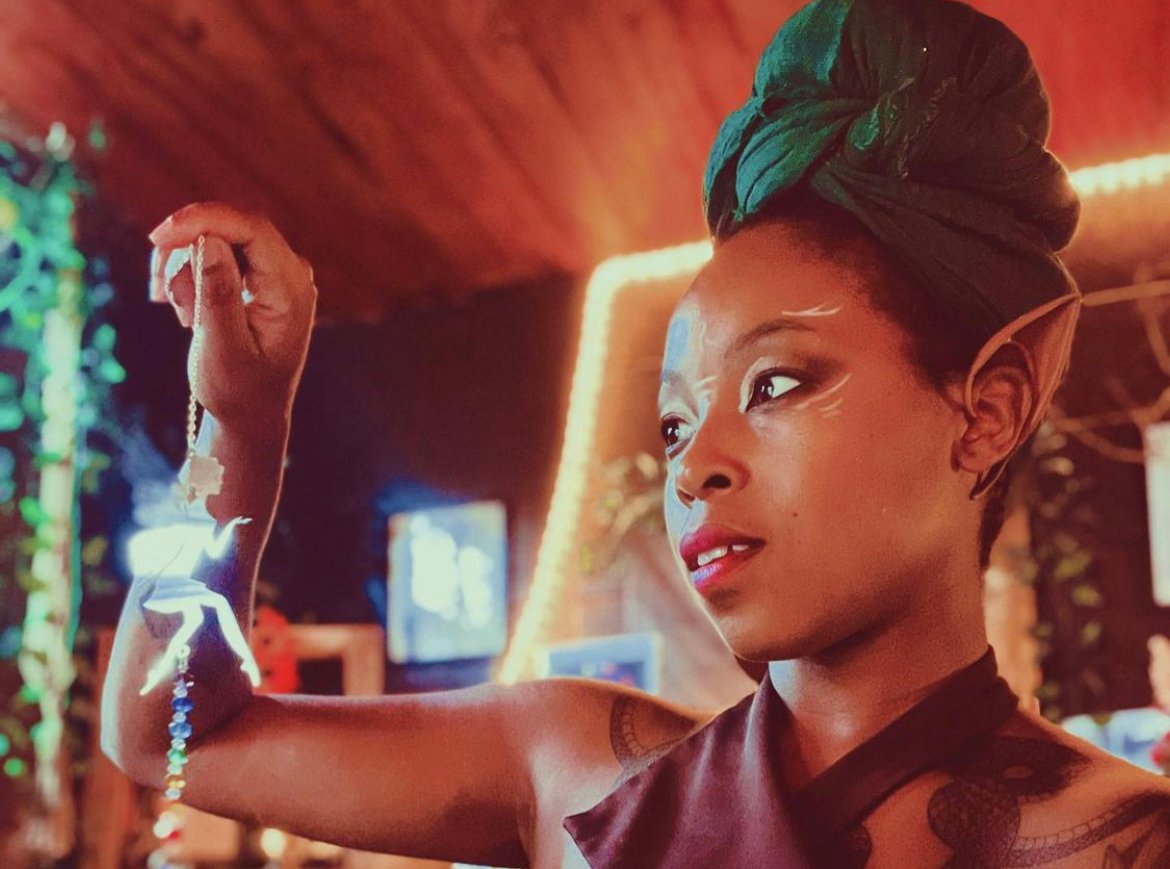 A tea shop that combines magic, tea, groovy vibes, and all the lore from your favorite fantasy books is not something that you see every day. Or really any day?! That is unless you’re extremely lucky or happen to be the amazing badass owner of Queenly Conjure that is La Reina Besant.

[…] like I said, I don’t judge the woman for selling a schtick to survive and that includes psychologically. It’s a terrible thing to be cut off from one’s people. It’s a terrible thing that a different line of her people chose to glom themselves into a multikult called “white” rendering their descendants culturally aimless. So while she was alive, I could see how the trauma could influence her and her followers to cling to something, anything, that looked like a spiritual home. However, because the corruption got out of hand, young women were raped in these groups, and the nastiness of it all became too much to tolerate as harmless hippies having a drum circle.

For over 30 years, Kuwata Misao has brought people happiness with her homemade sasa-mochi rice cakes, but at 94-years-old, she’s looking to retire.

The magic and mysticism of Queen Arden Keren of Ile Baalat Teva.